This film clip is from the "Pilgrims and Tourists" episode of the four-part series Standing on Sacred Ground, which is part of the Sacred Land Film Project from Toby McCleod and the Earth Island Institute. The series chronicles indigenous people in eight communities around the world standing up for their traditional sacred lands in defense of cultural survival, human rights, and the environment.

In this clip, through scenes of traditional Winnemem Wintu ceremonies and steadfast statements of resistance, learn about the clear conflict between the Winnemem and those trying to enlarge giant Shasta Dam. The construction would submerge sacred sites critical to the culture and way of life of the Winnemem. (1:30 min). 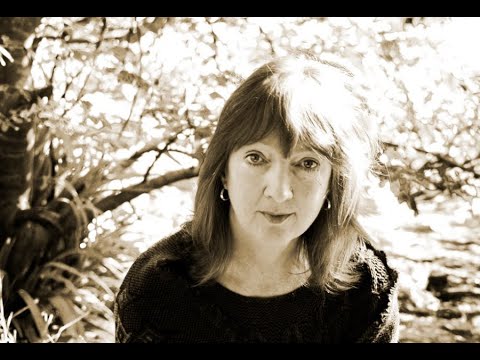 Irwin Keller: Being the Light 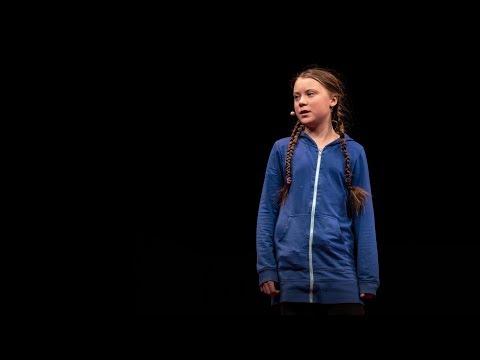 Joanna Macy and the Great Turning

A Higher Dam at Mount Shasta?

Visions of the Wild: Vallejo Film and Arts Festival

Diana Beresford-Kroeger: Call of the Forest