Biomimicry, the practice of looking deeply into nature for solutions to engineering, design and other challenges, has inspired a film about it's ground-breaking vision for creating a long-term, sustainable world. This film covers how mimicking nature solves some of our most pressing problems, from reducing carbon emissions to saving water.  The 20-minute film, titled Biomimicry, features Biomimicry Institute Executive Director Janine Benyus, is brought to you by Leonardo DiCaprio, Executive Producer Oliver Stanton, and directed by Leila Conners, produced by Mathew Schmid and Bryony Schwan, with Executive Producers Roee Sharon Peled and George DiCaprio.  For more information on the Biomimicry website. 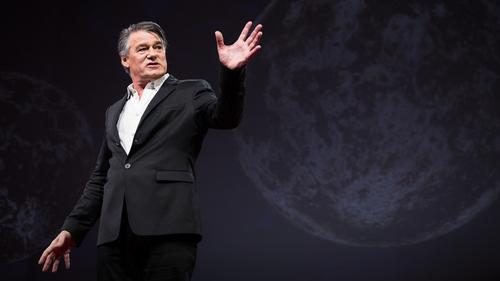 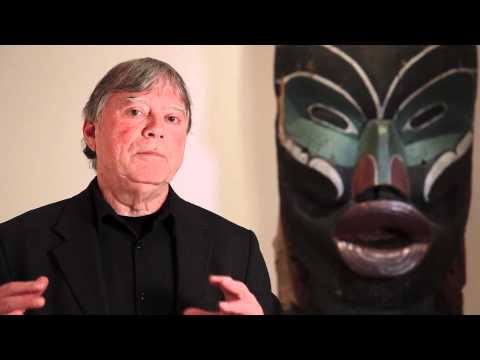 Michael Meade: This World is Made of Stories 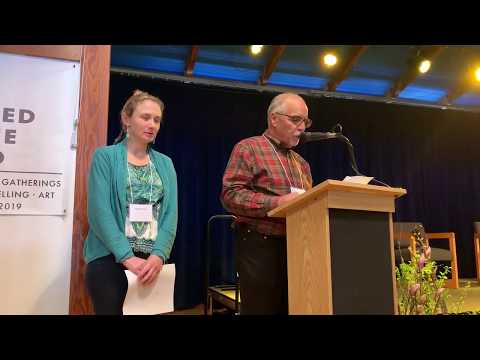 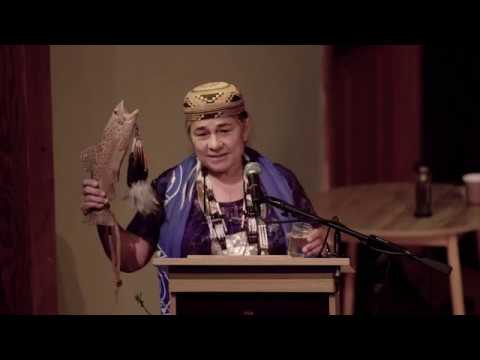 The Story of the Salmon 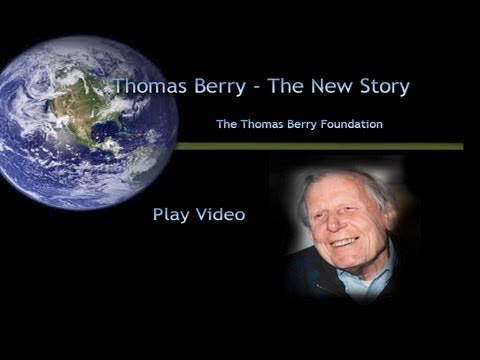 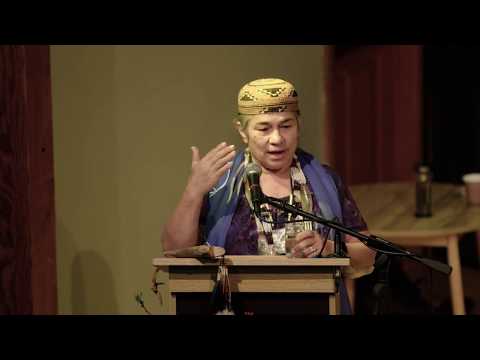 This I Believe: Advocating for Water